Where there can be no sure way to insulate yourself from fraud, much less negligence, there are some basic principals which should be borne in mind...
Schedule a Consultation

The spectre of a rogue financial planner being sentenced to a lengthy prison term while victims a left to their own devices to replace hard earned life savings is unfortunately becoming commonplace in our society.  When losses such as this occur it behoves us to ask the question: How can we protect ourselves?

At Allan & Snelling LLP we have experience assisting clients who have been victims of fraud, or just plain negligence at the hands of so called advisors.  Our Ottawa injury Lawyers have experience working for victims of financial injuries.  We have assisted clients in obtaining compensation not from the actual wrongdoer, but from the Institution or Companies which they represent.  It is a complicated area of law, touching on issues of agency and vicarious liability which will be determined by the unique facts of each case.

The case involving Bruce ELmore is troublesome in that he is reported to have held himself out as an advisor while not even licenced.

Where there can be no sure way to insulate yourself from fraud, much less negligence, there are some basic principals which should be borne in mind:

1.  Only deal with licenced advisors who associate themselves with established institutions or companies.  A quick perusal of the business card should indicate whether or not the individual you are dealing with has a credible affiliation;

2.  Read everything that you sign, or at least carefully read the BOLD PRINT; and,

If you demonstrate diligence in the manner outlined above you stand a good chance of avoiding an unlicenced scam artist.  They are often found out once you inquire of their licenced status.  Furthermore, an attentive client who reads what is provided to him carefully is the sort of person most fraudsters stay clear of.

If you suffer a loss owing to negligence or fraud at the hands of an advisor or sales person who is licenced in Ontario, chances are there will be insurance available to respond to your claim.  In the event there is not, the institution or company with which the advisor is affiliated may be responsible owing to the legal doctrine of agency.

It is likely that any victim will benefit from the assistance of a Lawyer to determine their options in the face of financial loss. 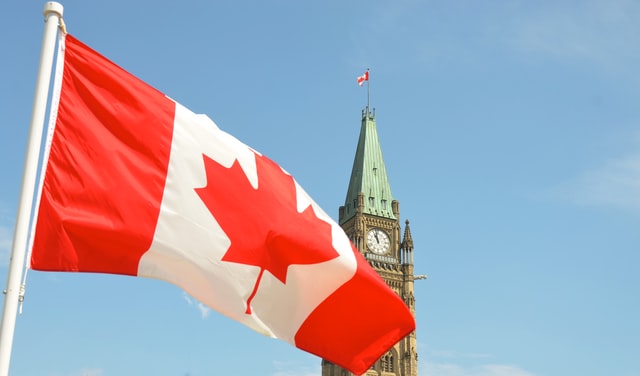 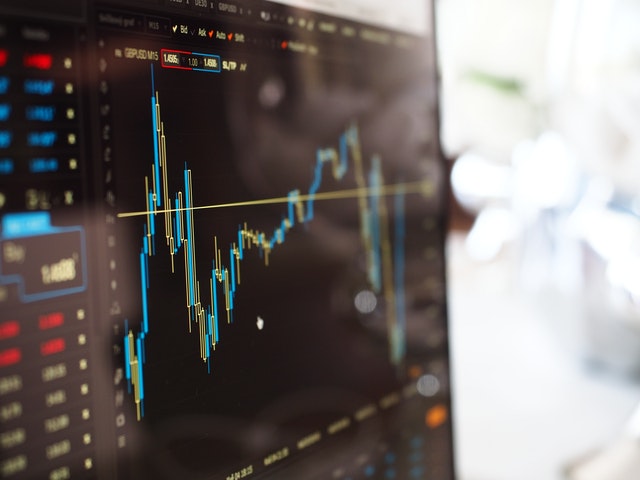 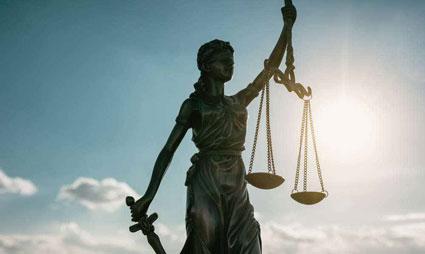 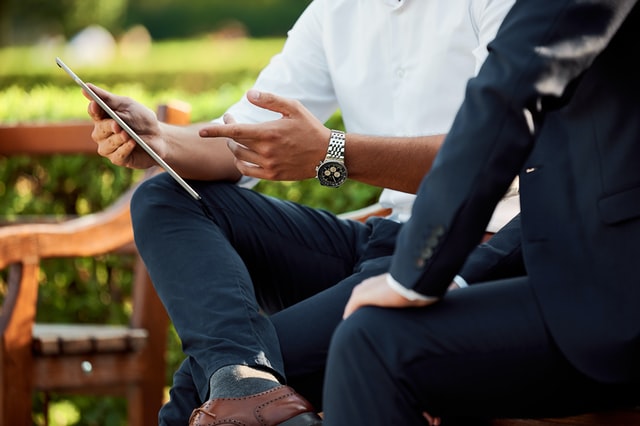 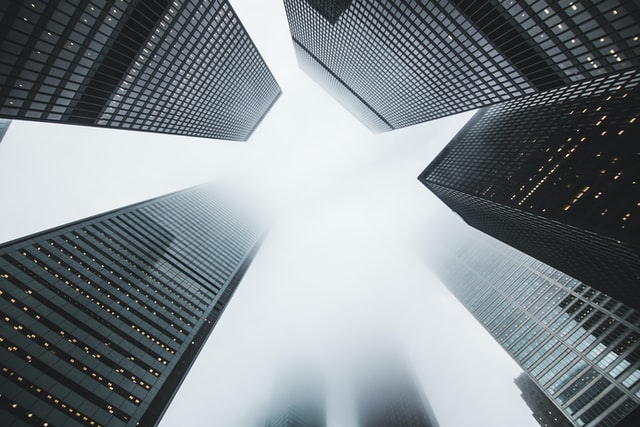 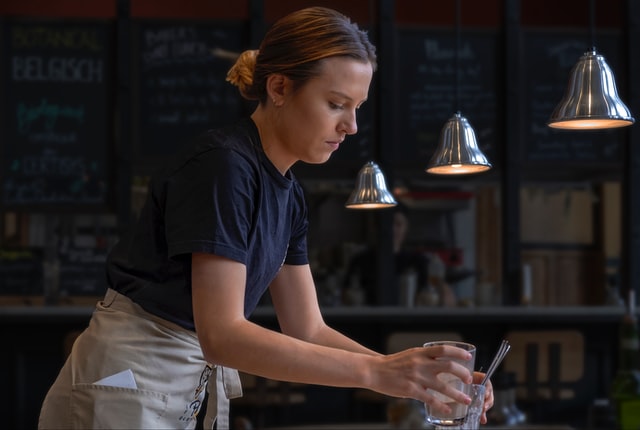 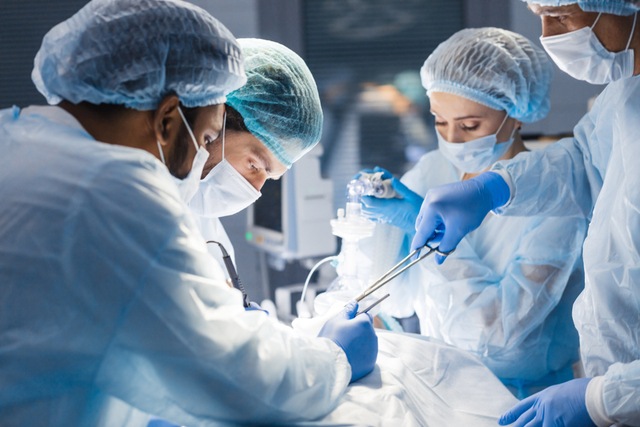 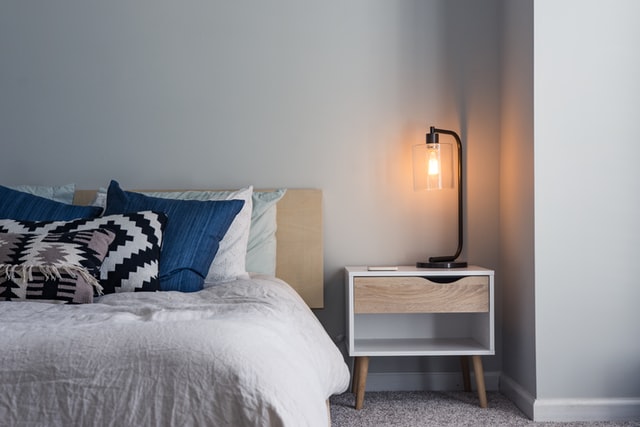 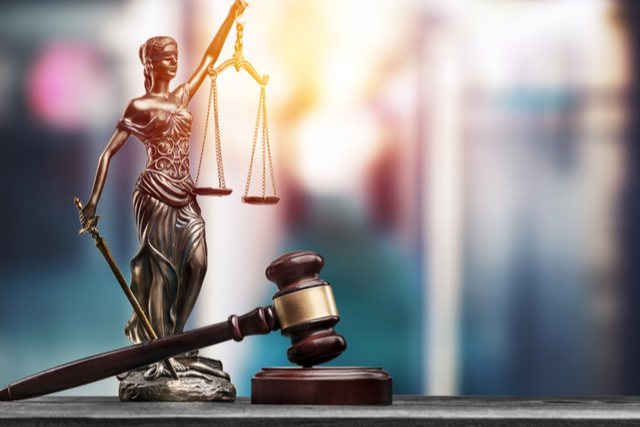 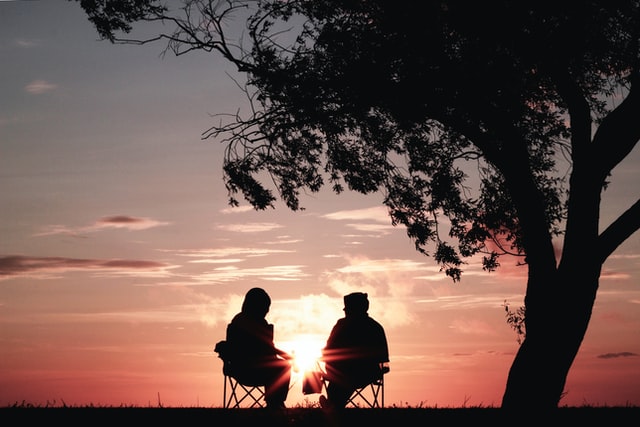